Buying new tyres for your car isn’t exactly at the top of anyone’s shopping wishlist; “most people would rather spend their money on shiny new things instead of black rubber tyres,” jokes Bridgestone Australia national project manager Martin Bryan.

But for this well-known tyre manufacturer, tyres have been their bread and butter for almost 90 years.

Bridgestone is a global brand with the Australian division run independently as part of the Asia Pacific region. Bridgestone Australia has over 330 retail stores across the country, including 180 franchised owned and operated stores.

When it came time to refresh their stores after ten years on the market, the company knew they needed to completely redesign their retail experience to better align themselves with the marketplace. To do that, they enlisted the help of Retail Dimension.

In 2007, Bridgestone introduced Bridgestone Select, a new concept in tyre retail and service. Gone were the days of tyre shops looking like “an old mechanic’s workshop”, says Martin. Instead, Select stores feature retail showrooms that cater to both their male and female customers.

In 2016, with the help of local Adelaide designers, they produced a new generation showroom design. “It really bought into that showroom idea – it become a less cluttered space with flooring made from recycled tyres, and content on the walls to show our customers how the rubber we use comes from sustainable forestry,” explains Martin.

Having a great design concept is all well and good, he says, unless it can be manufactured and installed. “It was a big process to go out and look for suppliers who could take the concept into prototyping and manufacturing – and that’s when we engaged with RD.”

Previously, the tyre company had used a local Australian supplier for their retail fit-outs, but this project required more volume than ever before, and it needed to be cost-effective so their franchise store owners could afford the internal fit-out.

“Retail Dimension has the economies of scale, they provide quality product, and they had experience with manufacturing overseas,” Martin says.

Martin is the first to admit he was a little nervous about using an overseas manufacturer but says Retail Dimension’s “progressive and open way of engaging with us, especially during prototyping” gave him confidence – and was a stand-out part of the process.

“Overseas manufacturing was unchartered waters for us and caused a bit of anxiety as our Select stores are local, community-based stores.

“But RD actually flew me and my colleague over to the factory they use so we could do a quality assessment on the first batch of componentry ourselves. It was a great way for us to make sure we were happy with the product being produced and make any last-minute tweaks to ensure it met the brief and drawings,” he says.

Stores future-proofed for another 10 years

Every piece of retail componentry has been manufactured specifically for Bridgestone Australia; point-of-sale counters, customer tables and breakfast bars, waste bins with segregators – even what they call “their eco corner.”

The biggest piece of joinery - their point-of-sale counters – were redesigned to be modular, meaning store owners can mix and match the units to build different configurations in order to suit any size or shape store.

“RD delivered what we needed – quality product and value for money for our franchisees,” Martin says.

“Because of that, we’ve been able to update our showrooms and future proof elements of our stores to last the next 10 years.”

The best part of working with Retail Dimension – “how accommodating they’ve been,” says Martin.

“They gave us design feedback on what would and wouldn’t work from a manufacturing point of view and gave us comfort that the prototype made overseas would be the same quality as what we had previously.

“Also, they’re always willing to work with us. Part of the process was for RD to store and issue out the componentry as and when we needed it, but when we went through a cost-cutting exercise in 2018, and it was more efficient to store the equipment in Australia, they were very accepting of it and assisted us a lot.”

Bridgestone are now in the middle of rolling out the new-look showroom across 30 of their Australian stores. Retail Dimension will continue to work with the company to manufacture their next lot of componentry when the initial rollout is complete.

Retail stores in need of a refresh? Whatever your vision, scale or special requirements, Retail Dimension can design and manufacture the right retail space for your business.

Get in touch with the team today. 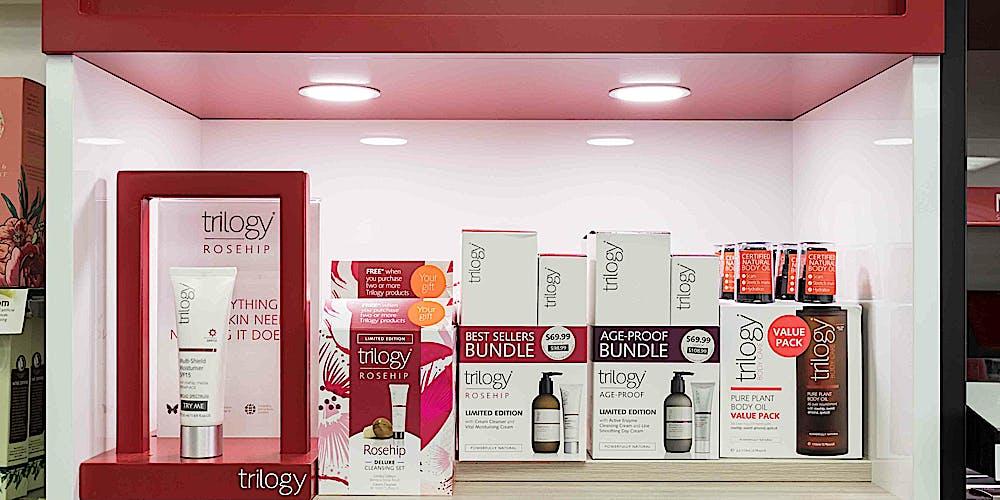 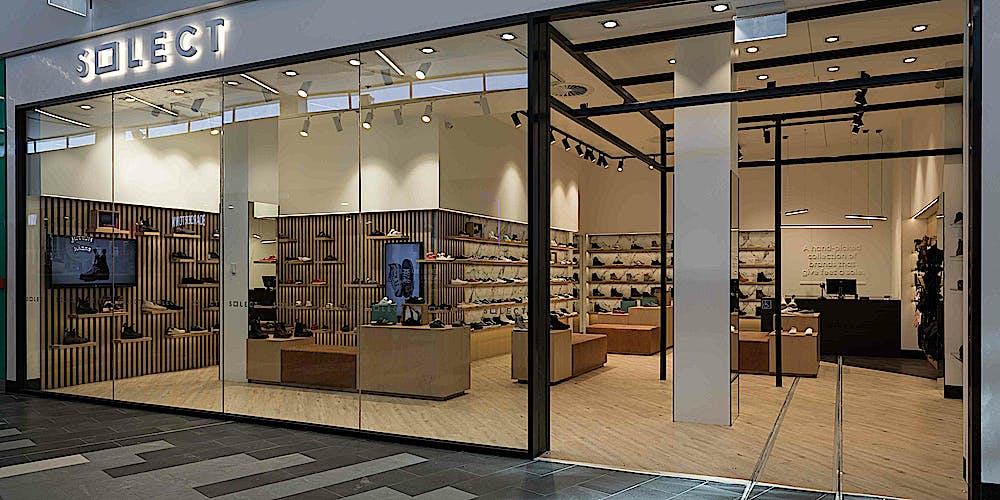