Bringing the Rebel back

Injecting energy back into the fit-out of New Zealand's largest sports superstore brand.

In 1996, when Rebel Sport opened its first store in Panmure, Auckland, the concept of a sports superstore was trailblazing. These days, Rebel Sport is a household name – if you’ve ever purchased a pair of running shoes, a soccer ball for the kids or some All Blacks merchandise, you’ve likely set foot in one of their stores.

Over the past 25 years, Rebel Sport has grown to be New Zealand’s largest sports equipment and apparel chain, with 41 stores across the country. While other competitors have entered the market, they remain leader of the pack.

When Nick Turner, General Manager Retail Operations & Property, assumed responsibility for store development within the Briscoes Group – which Rebel Sport is part of – in 2010, the group was working with multiple suppliers across New Zealand. Prices were rising quickly, and it was becoming difficult to coordinate a new store fit-out across the group’s different brands, in a short window of time. It’s then he was introduced to the team at Retail Dimension.

“They started by documenting our library of fixtures – and recommended where they thought we could make some savings.

“After a year, we had a whole new store to do, so we gave the team a shot at it – and it worked really well,” Nick explains.

That was over a decade ago – and they’ve been collaborating with Retail Dimension on various projects ever since. A more recent project was the fit-out of one of Rebel Sport’s latest stores in Morningside, and in Nick’s eyes, it’s been a slam-dunk.

The brief: push the limits

In 2019, Retail Dimension was tasked with ‘bringing back the Rebel’.

Rebel Sport’s retail fit-out had remained largely unchanged for many years and customer research showed that the Rebel Sport brand presence in-store had “lost its way a bit,” Nick says.

“Customers could probably pick out our big brand partners more than what Rebel Sport was about,” he adds.

The core of the brief was to give the brand a stronger identity by incorporating the rebellious spirit (which drives a lot of motivated sporting and fitness fanatics) into the retail environment while maintaining the brand’s success of carrying a large range of brands and products.

That initial concept went on to win two awards at the 2019 Red Awards (the Inzide Commercial Flooring Excellence Award and the Big Box Group Merit Award).

And that was just the beginning.

One year later, Rebel Sport opened a brand-new store in Morningside, Auckland, and they needed Retail Dimension to push the boat out even further.

“We wanted to take the great concept that was developed for Newmarket and take it to the next level in a full-sized store – and we wanted a lot more interactivity inside it,” Nick says.

Walk into Rebel Sport Morningside now, and there’s no mistaking you’ve entered a sports lover and fitness enthusiast’s dream store. There’s a basketball court for their ‘Take Your Shot’ zone and a dedicated gym zone with all the latest gym equipment and accessories.

Taller fixtures provide more room for better merchandising – staff can create ‘stories’ with products which is a lot more inspiring for customers because they can see how items look together. The clever use of fractured linear LED lighting and adjusted sound settings gives the new store “more grunt”, designed to mimic the aesthetics of sporting apparel.

“It also helps our staff functionally, we get more product out, merchandising is a lot less crammed and therefore less overwhelming for the customer,” he says.

Rebel Sport has been around for a long time - they know what works and see the value in establishing business relationships that stand the test of time. For Nick, it’s Retail Dimension’s listening skills and drive to always push the boundaries that have been the pair’s “winning formula” for so many years.

“RD know how we work and what makes us tick so it was a no-brainer to engage with them again on the Morningside store.

“They’re good on design and they understand retail. They’re open and honest, so nothing is ever a surprise,” Nick says.

Most of the people Nick and his team work at RD today are the same people from ten years ago – and that consistency has been key. Nick says some people might say that “brings too much familiarity”, but he believes that’s not the case.

“I think, if anything, it means you can have more honest conversations and challenge each other to work on more innovative solutions.

“Then there’s the fact that the RD team is constantly networking and staying close to the leading edge. That means, when we deliver a brief, they can add value, advice, and guidance as we’re moving through the design and fit-out process.

“The result is a far more polished result,” Nick adds.

Whatever your vision, scale, or special requirements, Retail Dimension can design and manufacture the right retail space for your business. Get in touch with the RD team today. 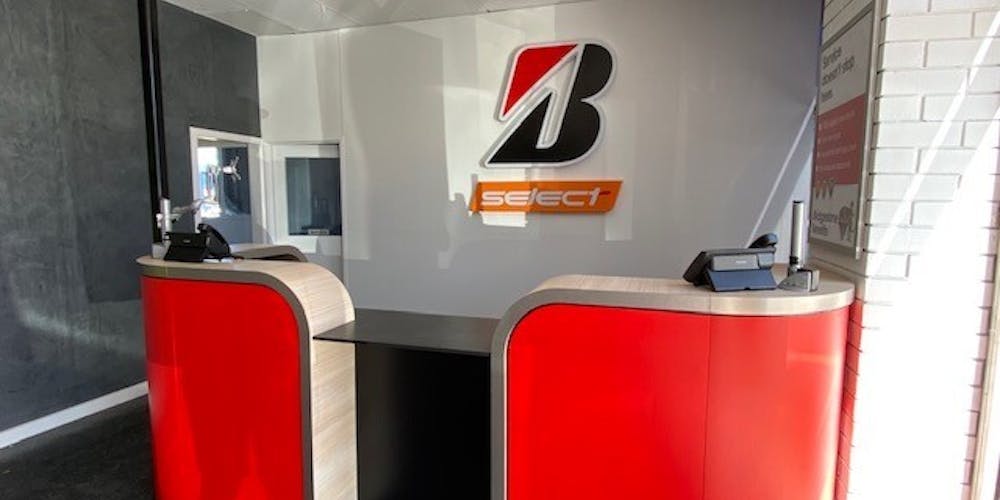 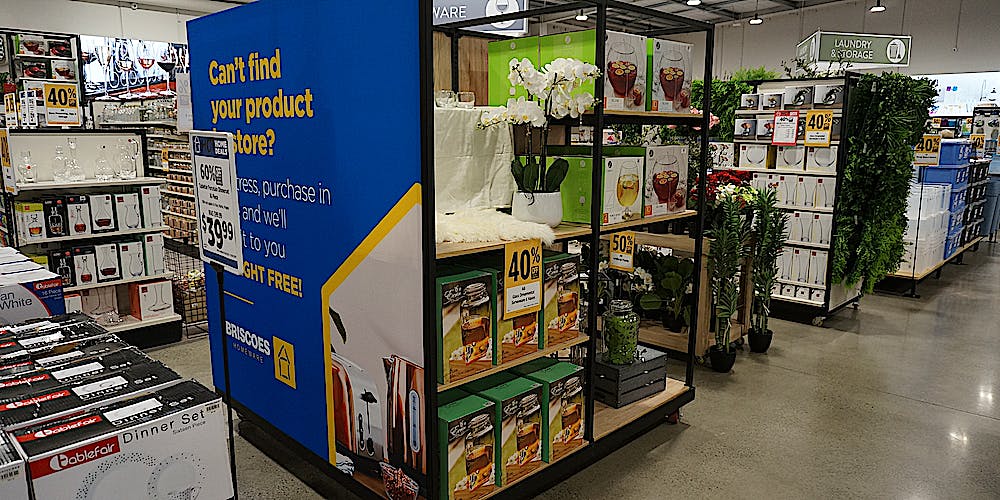